1812 enjoys a reputation that positions it at the very forefront the industry.

On the 24th of April 1812 the founder of Bournemouth, Captain Lewis Tregonwell, took up residence in his newly built mansion. He purchased the land from Sir George Ivison Tapps Lord of the Manor of Christchurch for £179 & 11 shillings. It was the first house in Bourne derived from a geographical reference to the little Bourne (burna) stream which was later to give Bournemouth its name.

In the early days, friends were invited to Tregonwell’s mansion to relax and use the beaches which heralded the very beginnings of the great

When the Marchioness of Exeter became the first tenant, the mansion house was renamed ‘Exeter House’ and the road ‘Exeter Road’ to commemorate her visit. The house was later purchased by Henry Newlyn in 1876 who extended the mansion and transform into the ‘Newlyns Family Hotel’.

After numerous visits by the Royal Family it proudly acquired its present title ‘The Royal Exeter Hotel’.

Our Bar and Restaurant’s name is in recognition of the massive historical impact this building has had on the town over the past two centuries, and now proudly welcomes guests for an experience that continuously evolves to meet the desires of the modern traveller whilst remaining true to our iconic historical roots.

The Management would like to thank all of its loyal customers and staff who have helped make 1812 such a success seeing us winners and runners up for numerous awards, one of which rating us in the top four in the country. We always try to increase our standards and are open to any comments on how we can make improvements whether it is with drink, food or service all suggestions are welcome. 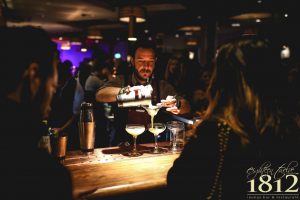 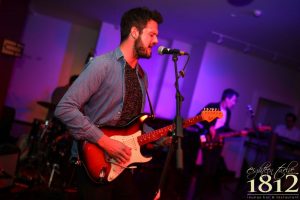 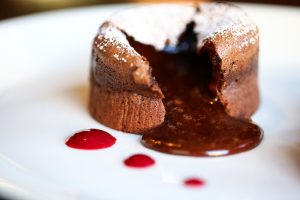 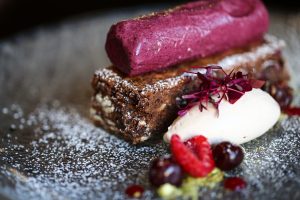 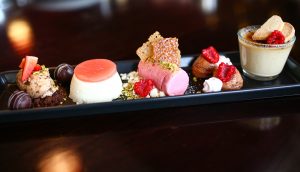 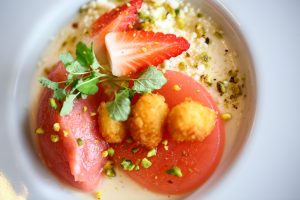 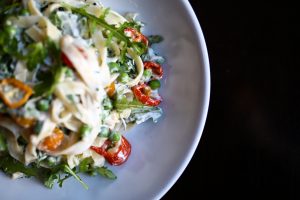 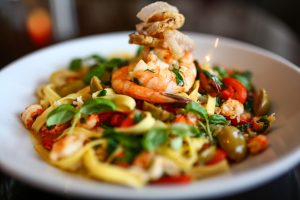 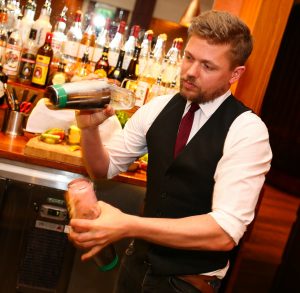