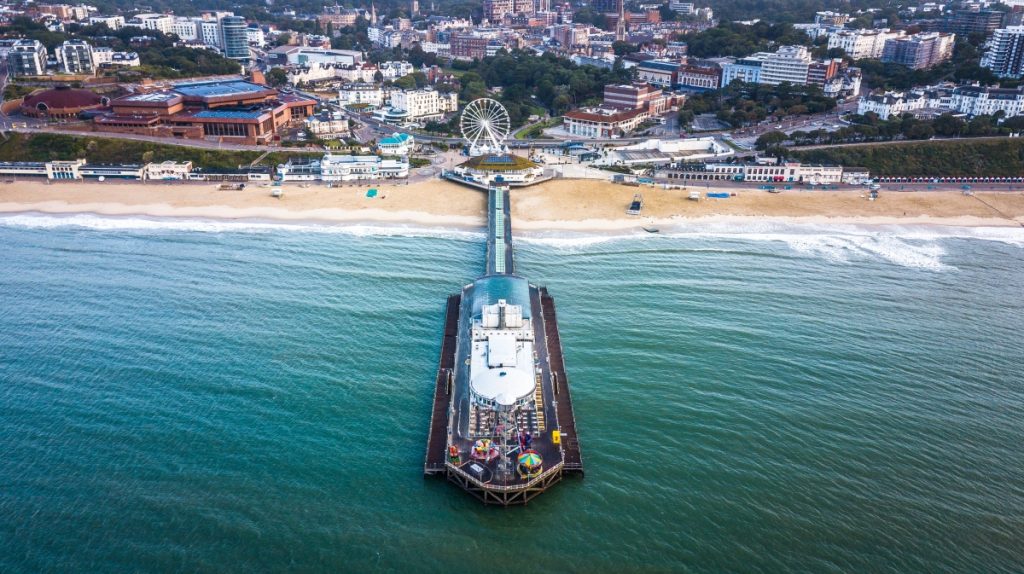 The aim of the organisation is to encourage talented and thriving businesses in Bournemouth and surrounding areas to support the not-for-profit initiative and put themselves on the map nationwide.

Silicon South is the main body of the organisation and decided to introduce the network after receiving calls from multiple companies insisting that the sector needs to “shout about itself much more loudly,” according to the Daily Echo.

Once a company has signed up to thenetwork, they will be given access to career development groups, a jobs board and their business will be added to an industry database. This will allow digital users to find them should they be looking for a company with their specific services and expertise.

In addition to the benefits already mentioned, supporters will also receive invitations to directors’ dinners as a networking opportunity. In the first few months of operation, Silicon South Network began promoting Dorset businesses to the DCT communities in London, Bristol, and other major locations in the UK.

Silicon South director Anthony Story has been quoted as saying: “We’ve had some big hitters from around Dorset join the network and together we are promoting Dorset as a hive of activity in the digital, creative and tech (DCT) sectors.

“We’re delighted by the active support the supporters are giving. They’re showing a strong belief that by working together we have a much better chance of promoting the sector and turning that into direct benefits for everyone.”

Two groups within the supporters have been created, and they include a talent working group and a business working group. The former is designed to encourage more engagement of talent from local universities and in senior positions, while the latter is working on customer engagement and raising awareness of businesses nationwide.

Supporters within the Silicon South Network were also introduced to the head of investment for Creative England, which is regarded as a leading investor for companies in the creative sector.